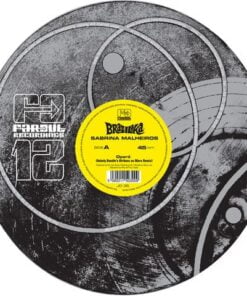 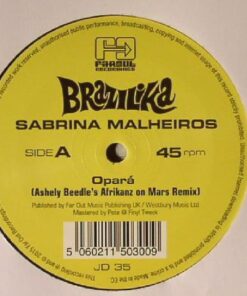 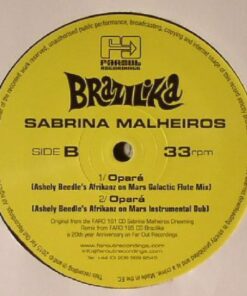 Currently celebrating the 10th anniversary of her debut album, Brazilian nu-bossa frontrunner Sabrina enjoys a clutch of versions from Ashely Beadle. Channelling his Afrikanz On Mars spirit, he gives her the disco treatment she deserves with lavish percussion, sweeping synths and a sleazy but slinky bassline. Complete with a Galactic Flute remix and an instrumental, Far Out have created a winning package to match their previous Theo Parrish outing earlier this year. 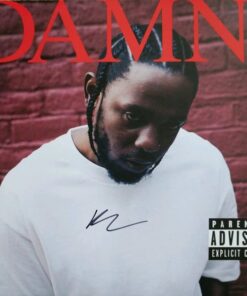 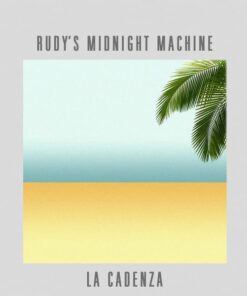